The world famous Billy Idol is best known for being a pioneer of punk rock and for the first time he is performing in the Uk on the dates below,

Billy Idol has announced a Live 2018 Tour including a date in Birmingham,

Following his successful Kings & Queens of The Underground Tour in 2014 and 2015.

Billy Idol in 2014 published his best selling autobiography Dancing with Myself, which was a honest account of his rise to fame. This would have started from his UK band Generation X. 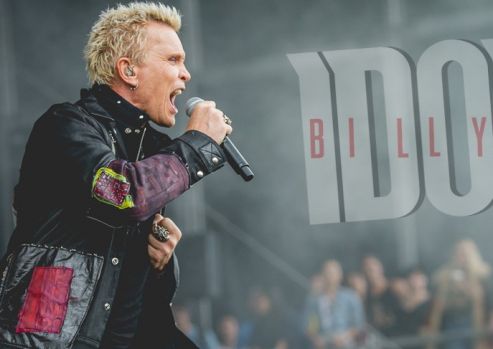 For further information regarding how to create an online event, distribute free electronic invitations, utilise the online rsvp tracker and learn how to use the event photo sharing please click on this link RSVP Online to view our video tutorial. You will have a 30 day free trial period and then you will need to upgrade to continue to use this service.

Have a great day.