Fresh from The Misadventures of Romesh Ranganathan, A League Of Their Own and Judge Romesh, he's putting showbiz aside to deliver a carefully-curated selection of all the things he has found unacceptable since his last tour, including why trying to save the environment is a scam, why none of us are truly free, and his suspicion that his wife is using gluten intolerance to avoid sleeping with him.

Romeshs cynicism has become his trademark, but since being nominated for Best Newcomer at the 2013 Edinburgh Comedy Awards this deadpan humour has become one of Britains most respected and popular comics. Now, though, its time for the Asian Provocateur to return to his stand-up roots for a while  theres things he needs to point out, discuss and have a good moan about. Care to join him? 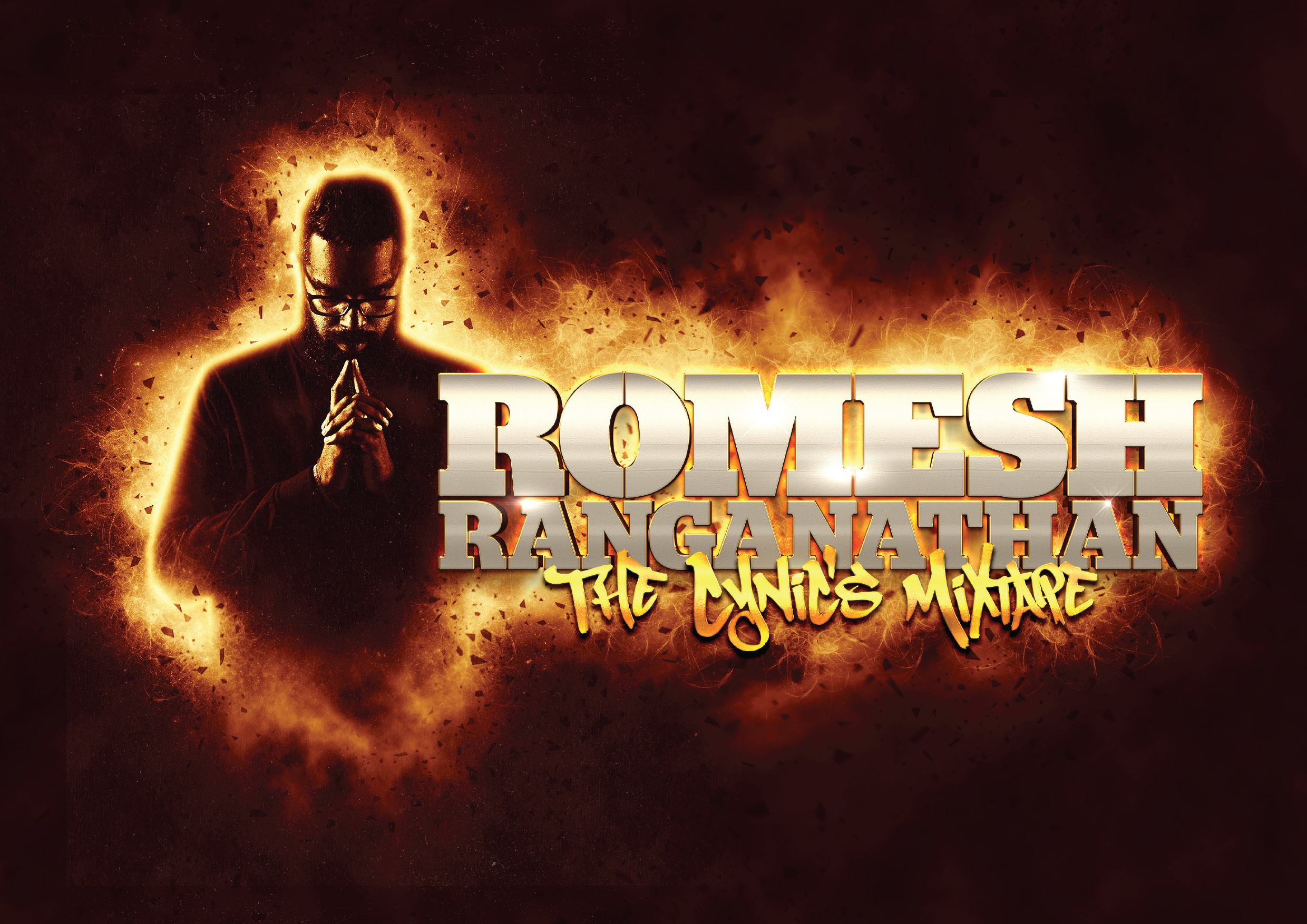