The Book of Mormon

The Book of Mormon

The New York Times calls it The best musical of this century. The Washington Post says, 'It is the kind of evening that restores your faith in musicals. And Entertainment Weekly raves, 'Grade A: the funniest musical of all time.' Its The Book of Mormon, the nine-time Tony Award and four-time Olivier Award-winning Best Musical.

This outrageous musical comedy from the creators of South Park, Trey Parker and Matt Stone, and Bobby Lopez, the Co-writer of Avenue Q and Frozen, follows the misadventures of a mismatched pair of missionaries, sent on a mission to a place that's about as far from Salt Lake City as you can get. Now with sold-out productions in London, on Broadway, and in North America, Melbourne and Sydney, The Book of Mormon has become a worldwide sensation. 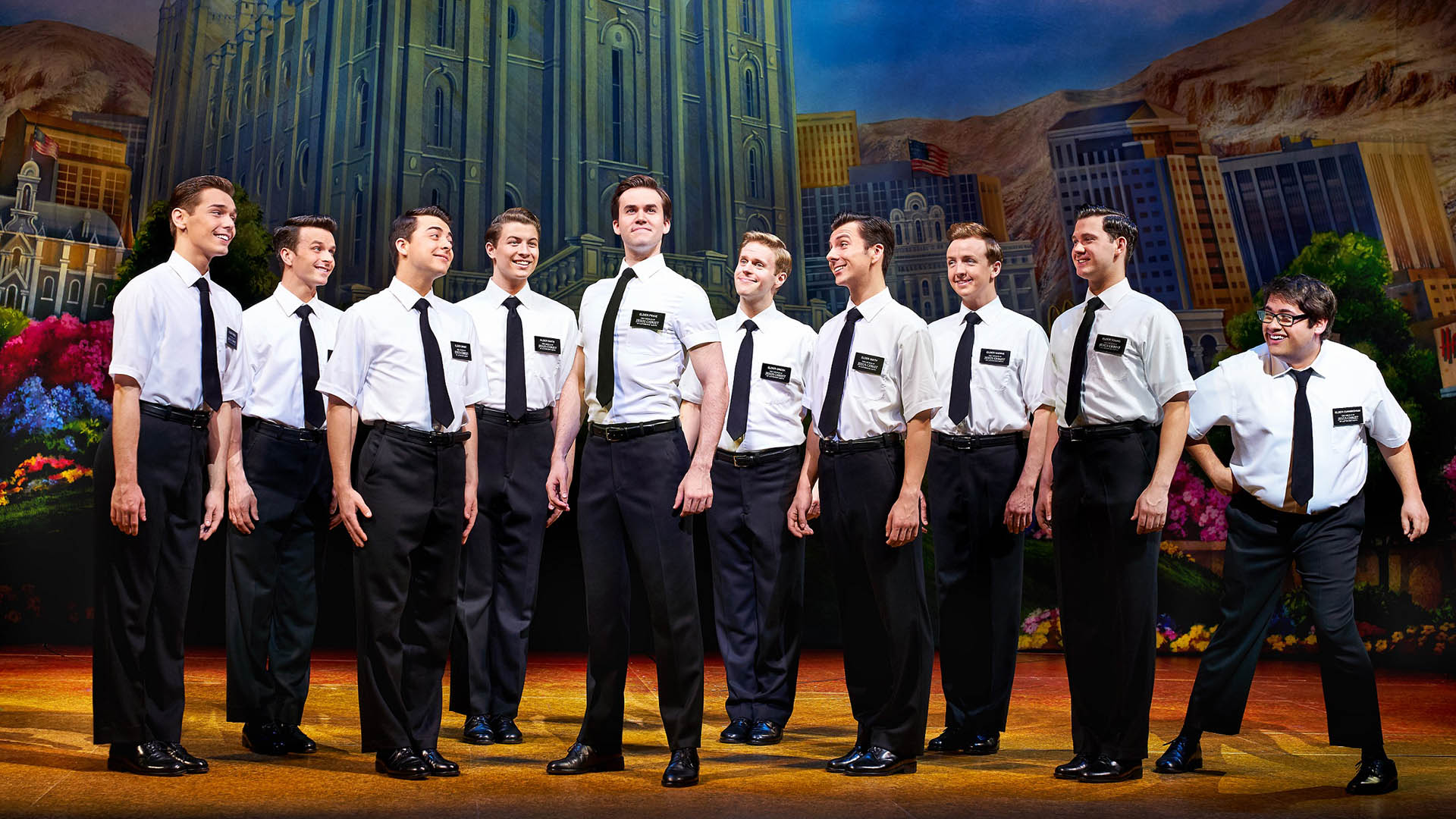