The Joe and Dianne Show

Award winning front man, Clive John, dedicates this year to a 50th anniversary tour of the legendary San Quentin State Prison recordings, which was televised on Granada Television on February 24th 1969, and later released on June 4 of that same year. Alongside Clive is his iconic wife June Carter played by Emily Heighway, a world class band (Spirit band) and the JCR horns.

All supported with full video projection, this show is simply the biggest and best celebration of Johnny Cash in the world today. Songs from the San Quentin live album will be performed mixed with all the hits and favourite songs that we all know and love. This show is only coming round once so dont miss out! 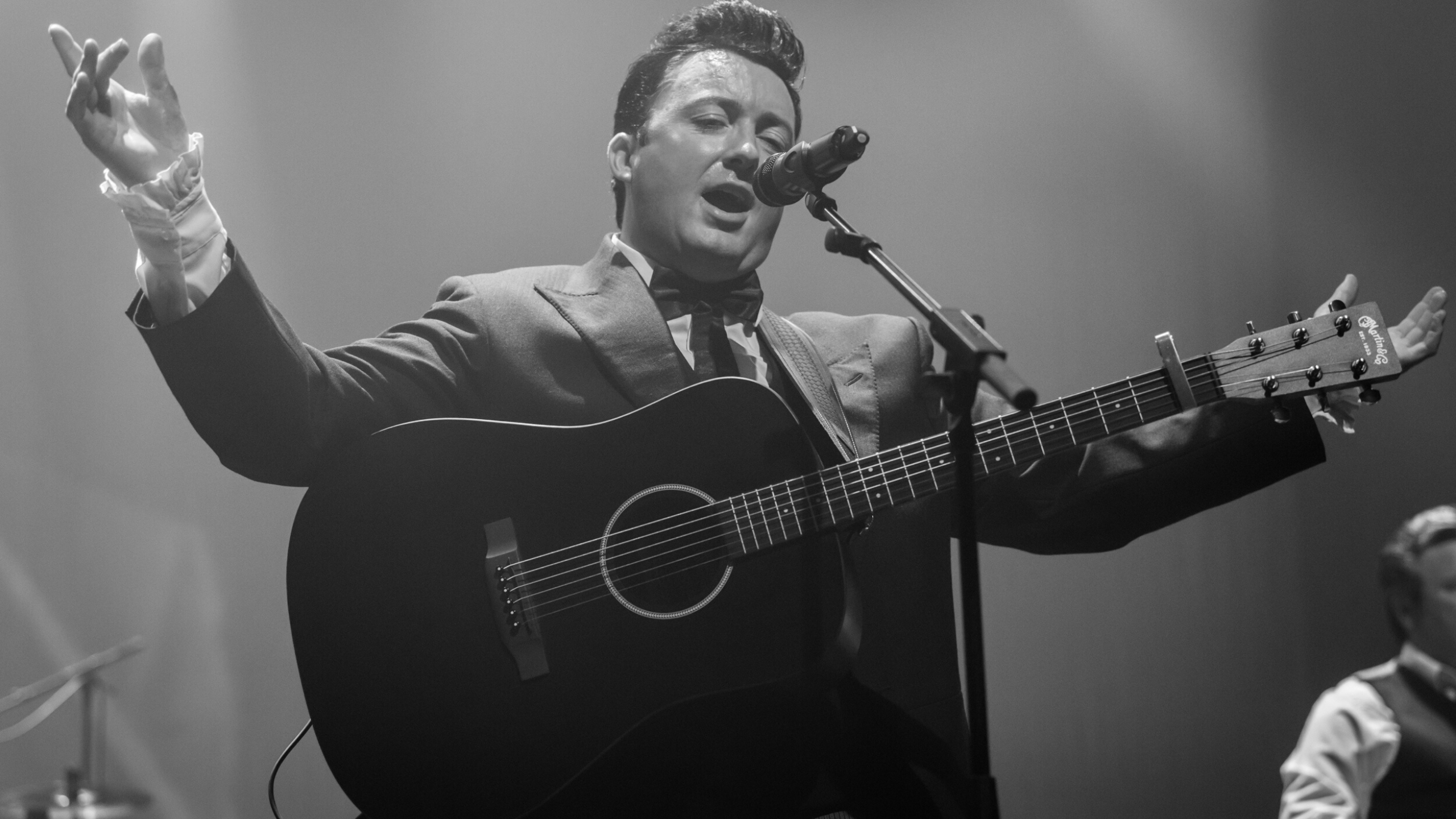