Framing Hanley at The Asylum - Birmingham

Framing Hanley are back and plans for their 4th album to be released in February 2020 via Thermal Entertainment. Three singles have already been released in Puzzle Pieces, Baggage Claim and Throwing Knives.

The band had released three albums prior to breaking up in 2015. The Moment (2007), A Promise To Burn (2010) and The Sum Of Who We Are (2014) has sold over 200,000 albums, 1.5 million downloads and music has been streamed over 150 million times. Official music videos have surpassed 40 million views. Radio hits included Hear Me Now, Lollipop, You Stupid Girl, Collide and Criminal. The band had toured coast-to-coast in North America and has had several successful European and Australian tours.

Kenneth Nixon states on the re-formation "For the last few years there was a part of me that I was running away from. When FH ended, I was vocal that 'rock n roll broke my heart.' But the last year I realized that I was just being a bitch and rock n roll was a huge part of my life. Writing together with Ryan again, our sound came back and I knew we had to let fans of FH hear what we had been suppressing. Get ready; this shit is gonna get fun."

Ryan adds "It's funny how this album came together. When Nixon and I starting writing together again we didn't set out to write anything in particular. We were just writing whatever we felt like writing. Turns out we felt like writing some loud, kickass rock n' roll. Can't waiting to show it to the world!" 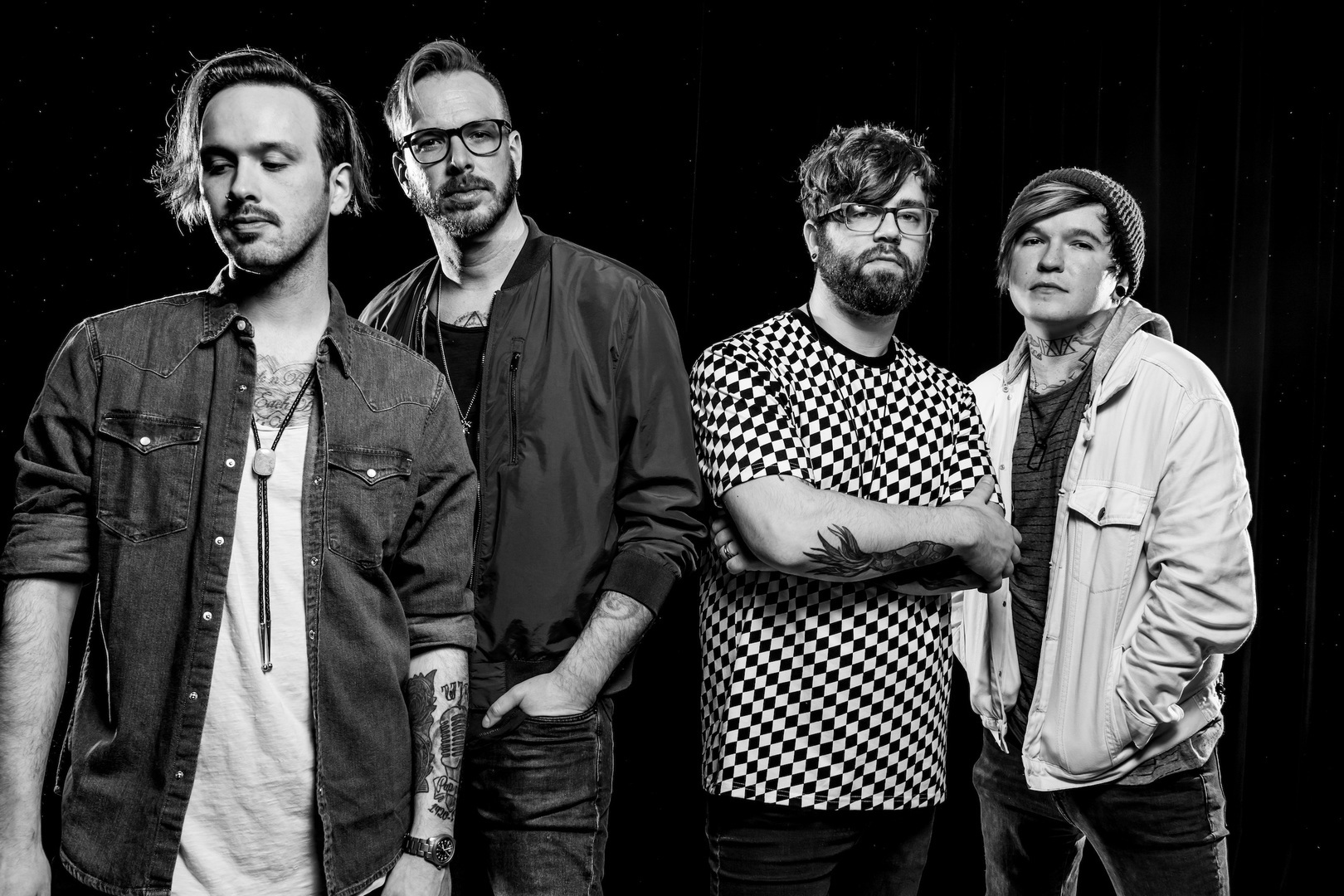